Pemi Rovirosa is a charter member of Lax’n’Busto band where he is guitar player, composer and musical producer.
With academic training in ‘Aula de música i jazz‘ and ‘Taller de Musics‘ in Barcelona, Pemi is playing music professionally since 1986 with a track record of 19 long plays recorded and a live performance experience of around 1000 live shows.

All these productions were recorded in different studios in and out of his home country, Catalunya, which helped him to gather the necessary experience to finally create its own project.

In addition, Arturo composed, recorded and produced original soundtracks for videogames (The Deadlight), animations series and dozens of themes for commercials and short films.
After working for four years in La Casamurada, he created AB Recording Studio with Balta Hurtado (La Desbandada) where he produced numerous works, long plays and songs from 2014 to 2016.

In 2016 both Arturo and Pemi make their dreams come true and create Sputnik Recording Studios, a perfect place for artist’s creativity and with all the necessary tools to obtain the best yield, performance and productivity.

They will make it happen with all their will and devoted work. 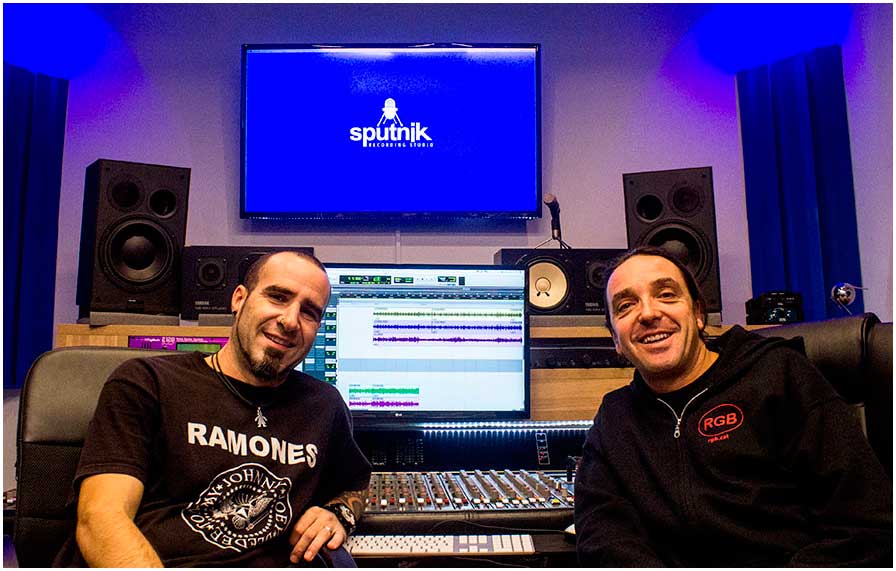